Kilmacrennan is a quiet hillside village which is skirted by the Lurgy River on the road between Dunfanaghy and Letterkenny. A substantial monastery was established just outside the village by St Columbcille in the 6th century. It was endowed by Columba’s brother-in-law Neanáin and his four sons entered it and it is because of them that the place got its name. Nearby Doon Rock is the site of the Inauguration Place of the O’Donnell Chieftains of Donegal for many centuries 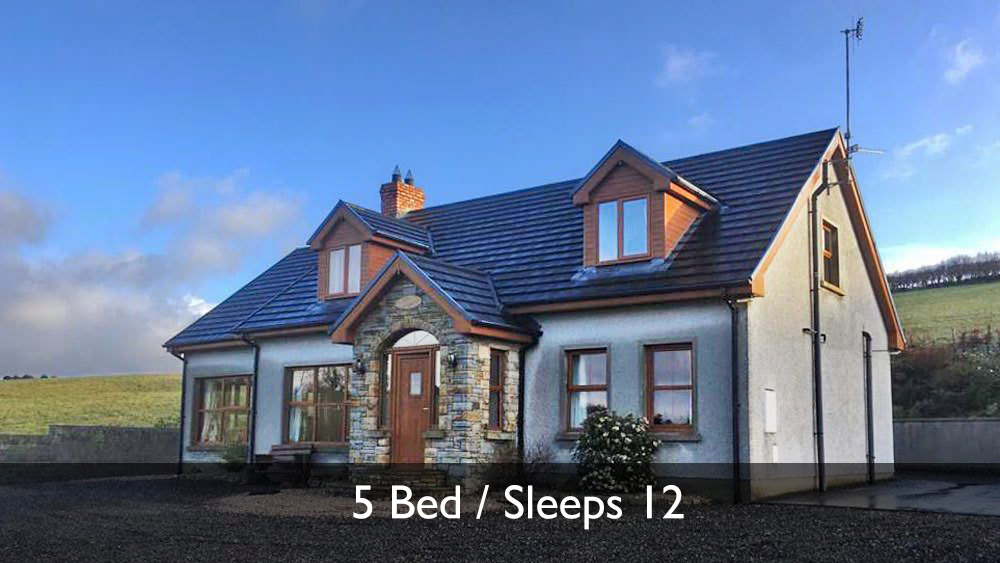 To the north of Kilmacrennan on road to Dunfanaghy 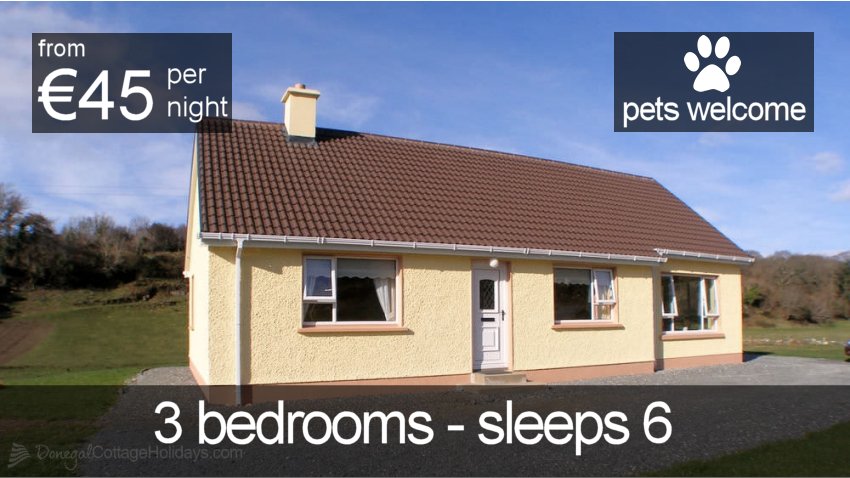 Click here to view Holiday Homes in Kilmacrennan
Maps were disabled by the visitor on this site. Click to open the map in a new window.
Scroll to top