Muff (Irish: Magh) is a small town in County Donegal in the northwest of Ireland and is regarded as the gateway to Ireland’s most northerly peninsula, Inishowen. It is located a few miles from the Historic Walled City of Derry on the road to Moville on the border between the Republic of Ireland and Northern Ireland. It is a village which has experienced great growth in population in the last decade, which has seen people from Northern Ireland move across the border. 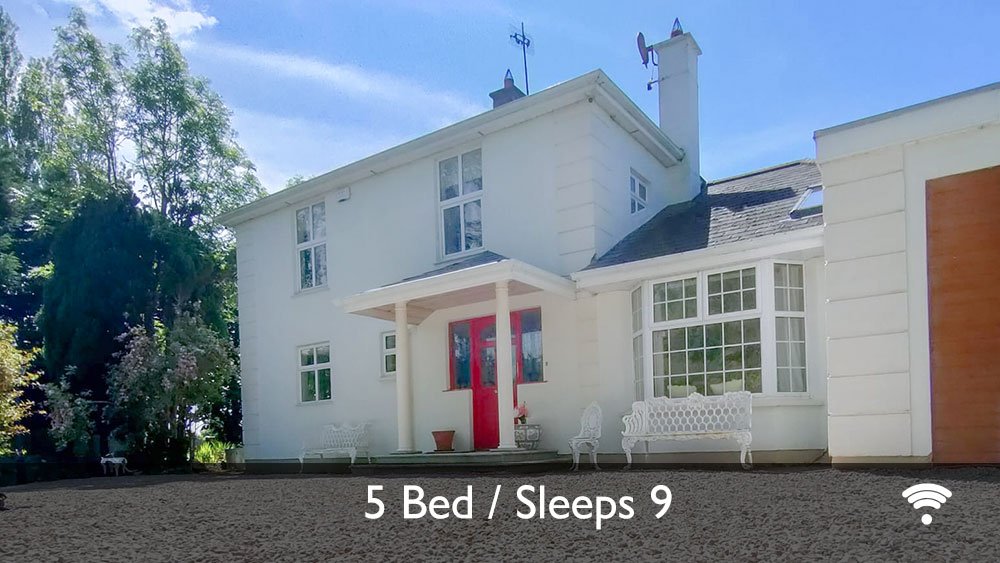 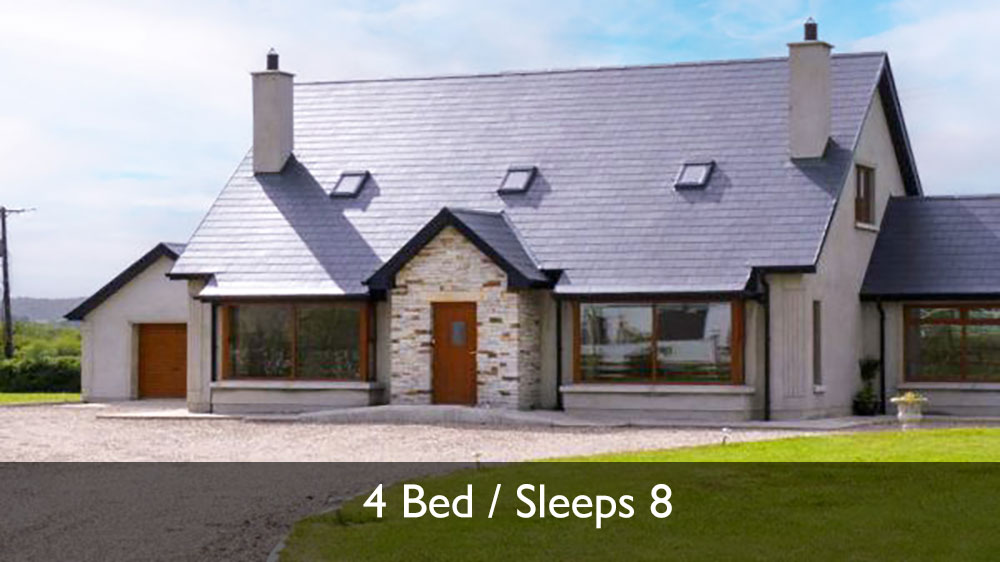 To the north of Muff along coastline of Lough Foyle

Click here to view Holiday Homes in Muff Donegal
Maps were disabled by the visitor on this site. Click to open the map in a new window.
Scroll to top