The world’s ‘Coolest’ destination for 2017

The World’s ‘Coolest’ Destination for 2017

County Donegal has been named the world’s ‘coolest destination’ for 2017.

It was celebrated for its “weather-nibbled coast spotted with sea stacks, Blue Flag beaches and offshore islands”.

The magazine, which described the county as “a land that feels undiscovered”, said there was an “array of reasons to visit”, and gave a nod to the expected impact of last summer’s filming of Star Wars: Episode VIII on the Inishowen peninsula.

National Geographic said: “From surfing beaches in Magheroarty and Ballyhiernan Bay to Horn Head – a driving, walking or cycling loop that squeezes the 1,600-mile Wild Atlantic Way into a 4.5-mile nutshell.” 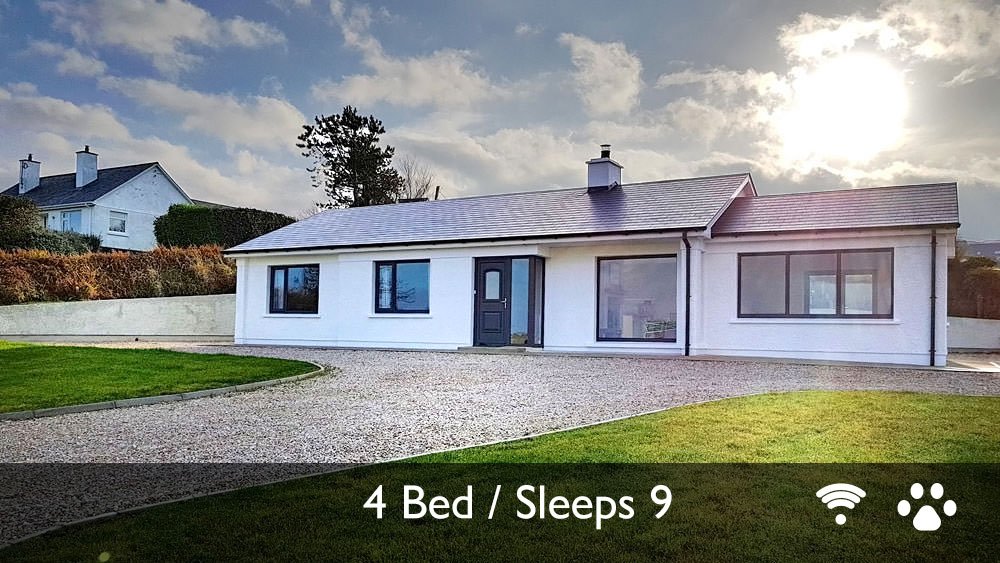 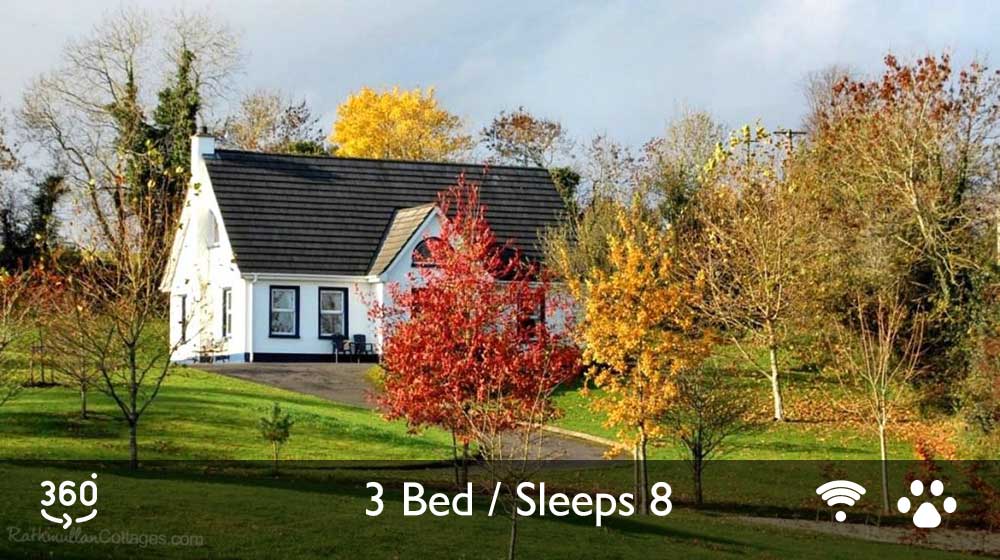 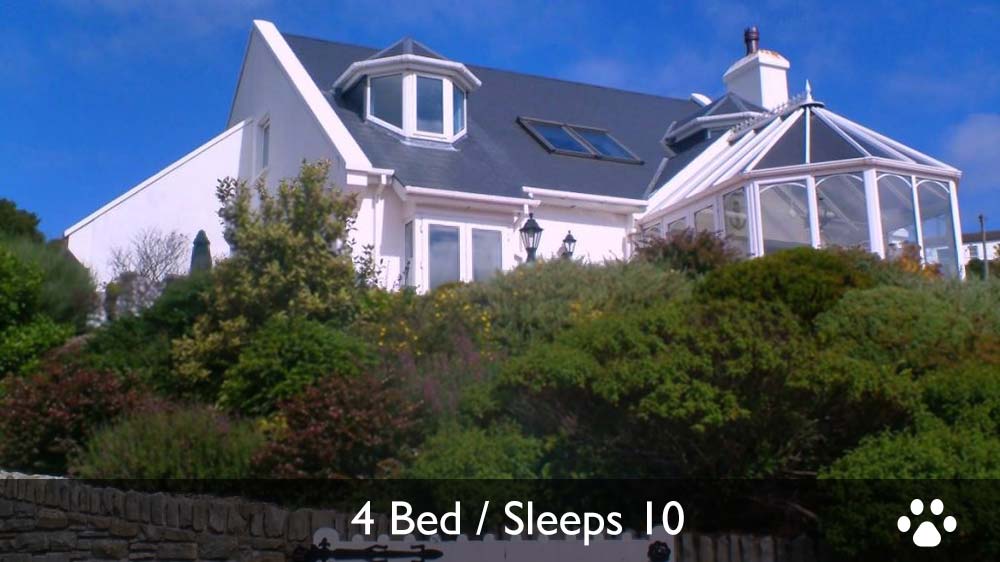 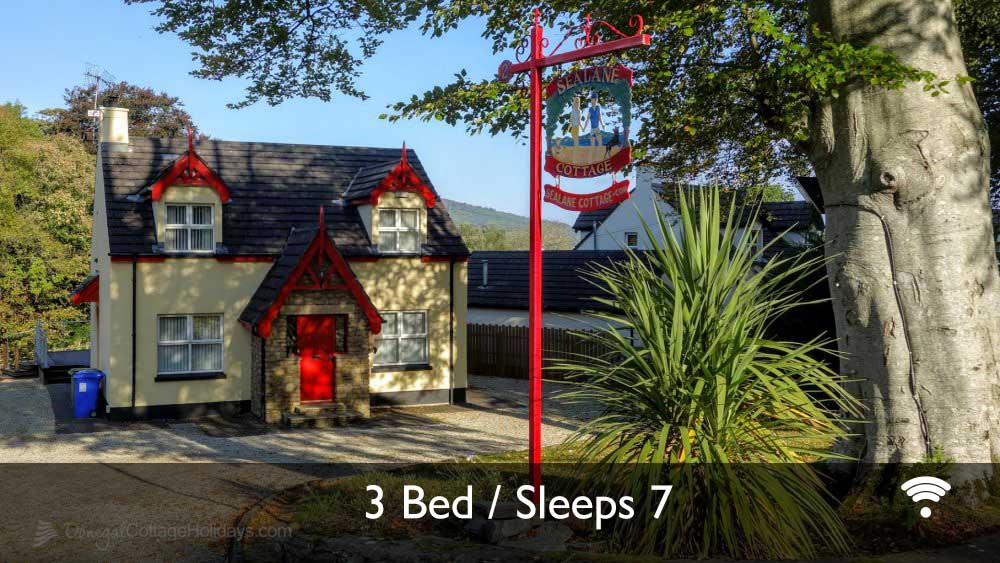 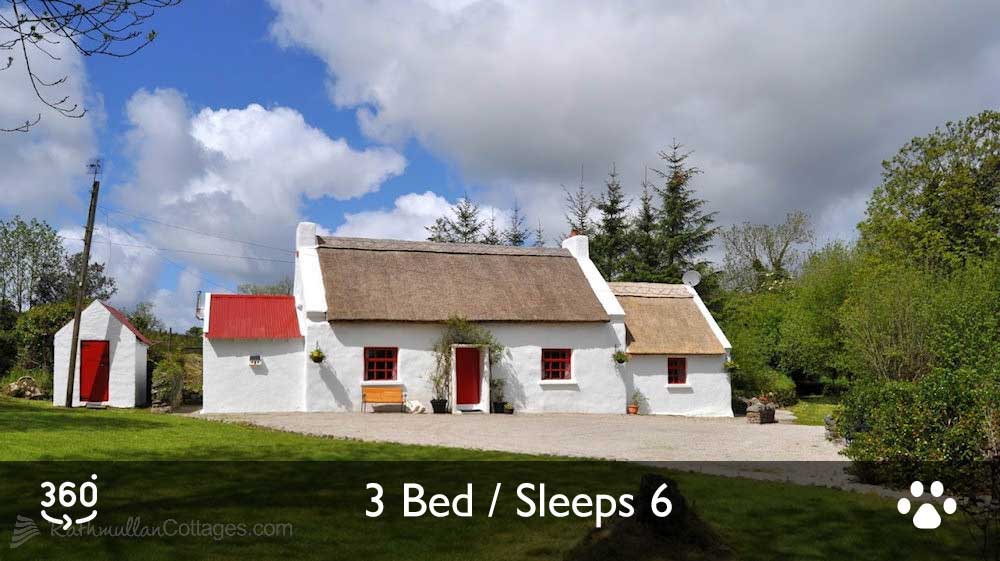 Pat Riddell, editor of National Geographic Traveller, said: “Travel piques our curiosity and it’s that curiosity that informs our annual Cool List – what’s happening in the world, what’s interesting and, most importantly, what’s in it for you?

“We aim to answer these questions, and more, with our list of 17 must-visit destinations for 2017.

“From Ireland’s forgotten county to the high temple of US hipsterism, from South America’s hottest foodie city to Germany’s art scene, we’ve selected the world’s best places to see and be seen in the coming year”.

He said the magazines’s writers and editors compile a long list before whittling it down to the final cut.

“We considered many destinations for our Cool List 2017, but we felt Donegal was in a real sweet spot – off-radar and hard-to-access, but on the cusp of a breakthrough.

“On the one hand, you have big pushes like the Wild Atlantic Way and the recent visit of Star Wars; on the other you only have to drive a few miles to have a beach or a road completely to yourself.

“It’s a warm-hearted place, but wilderness always feels just a stone’s throw away. And it is wilderness… world-class wilderness.

Fáilte Ireland’s Director for the Wild Atlantic Way, Orla Carroll said: “We know Donegal is cool and now we’re delighted that the rest of the world is hearing the same.”

“The Wild Atlantic Way goes from strength to strength and it is starting to pick up a large amount of global recommendations.”

The Chilean capital of Santiago come second on the list followed by Helsinki.

National Geographic’s other “cool destinations” include Greenland, Iran and Sudan.

Skoda in Donegal
Scroll to top