You are here: Home1 / Inishowen2 / The Guns of Dunree

Fort Dunree, Dun Fhraoigh in Irish means, “Fort of the Heather” and indicates that this site has been an important defensive site down through history. Today however, its stunning natural beauty and abundant wildlife are drawing increasing numbers of visitors to one of Inishowen’s most beautiful and peaceful locations. Fort Dunree was first opened to the public in 1986 and has attracted tourists from all over the world ever since. It is a must see for every visitor to the Inishowen peninsula.

History
During World War II Irish forces were stationed at Fort Dunree to prevent the warring nations violating the country’s neutrality. Lough Swilly has long been of immense historical significance. The Norsemen and later the Anglo-Normans and the mercenary soldiers, the Gallowglasses used the Swilly when coming to Ireland. The Flight of the Earls, O’Neill and O’Donnell into exile took place from Rathmullan in September 1607. Wolfe Tone was taken under naval arrest into Buncrana in 1798 and In more recent times during World War I, the Grand Fleet sheltered in the Lough.

Near to the spot where Wolfe Tone was brought ashore in 1798 a small fort was erected to guard against the possible return of a French invasion fleet. In the late 19th Century the fort was modernised and enlarged with the building of the, ‘Top Fort’ on Dunree Hill. During World War I it stood guard whilst Admiral Lord Jellicoe’s fleet anchored in Lough Swilly prior to engaging the German Navy at the Battle of Jutland. Control of the fort was transferred to the Irish Free State just before World War II.

Today Fort Dunree houses a fascinating display of military memorabilia and artefacts as well as an array of large guns from the 20th Century. 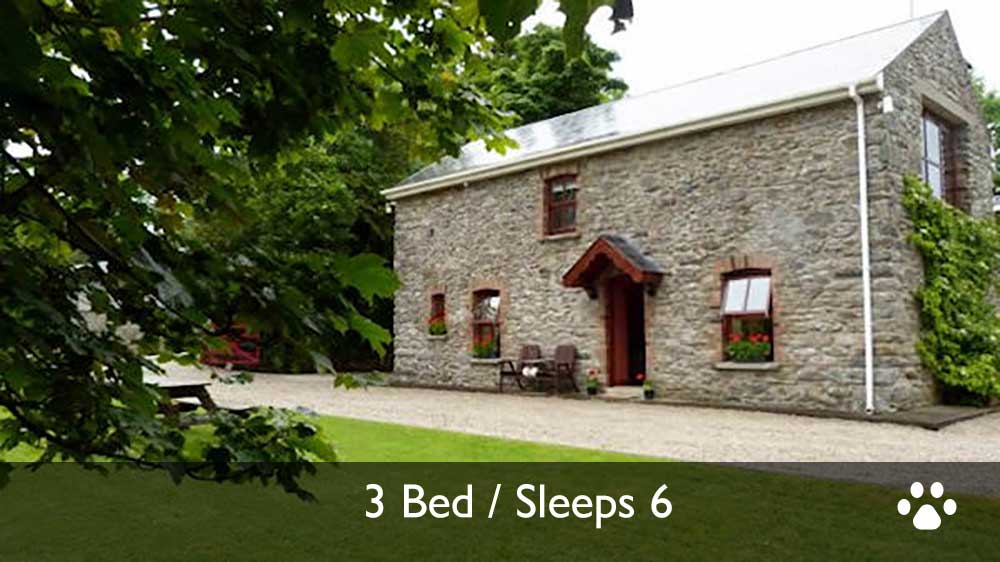 The Barn is located 5 miles to the west of Letterkenny in the gently rolling hills of the Swilly valley and is an ideal touring base for those who value privacy and tranquility. 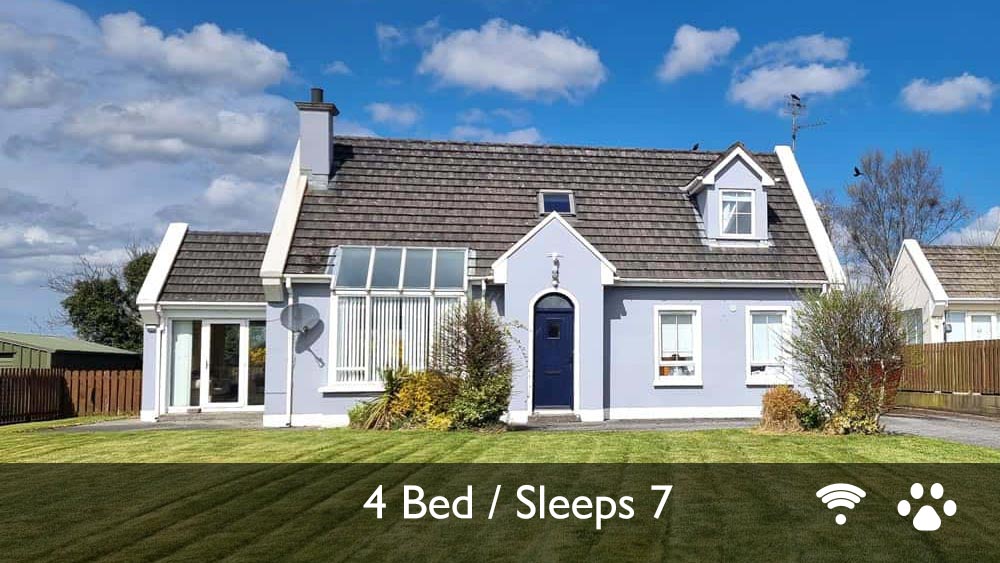 Wildlife
In its spectacular natural location Fort Dunree is rich in wildlife, some of it unique to the area. This is detailed in a beautiful wildlife exhibition in the Saldanha Suite. There are 3 main types of habitat around Fort Dunree, the open sea, the coast and the blanket bog that covers the hills and exposed cliff tops. Bird life is particularly prolific with a wide range of species nesting and feeding in habitats provided by the cliffs, coastal heath, shrubs and even abandoned buildings. Some species, such as the Chough are becoming increasingly rare in Ireland and Dunree Point is fortunate in having a number of resident nesting pairs.

Beyond the spectacular sea cliffs which surround Fort Dunree Military Museum, the waters of Lough Swilly are rich in marine life. Bottle Nosed Dolphins are sometimes seen in large numbers. Otters normally more associated with rivers than the sea can also be seen hunting fish and crabs below the cliffs. The field of Sea Algaes and seashore plants is too wide to be mentioned here except for the Thrift or Sea Pink that blooms in purple pink cushions from clefts in the bare rock in early summer.

Cross Leaved Heath, Ling and Bell Heather bloom in late summer in the Atlantic blanket bog which surrounds the site. More information on the wildlife of Fort Dunree and Inishowen can be found by visiting the wildlife discovery room in the Saldanha Suite. Here you will find displays relating to all types of habitat found in the Inishowen Peninsula along with photographs, specimens and more detail on individual species.