Pettigo is a small picturesque village bisected by the Termon River which forms the border between Donegal in the Republic of Ireland and Fermanagh in Northern Ireland. The portion of the village in Northern Ireland is officially called Tullyhommon, but is locally known as ‘High Street’ due to its hillside position overlooking the remainder of the village. The remainder of the village in the Republic includes Main Street, Mill Street and Station Street, all of which meet in the The Diamond at the centre of the village. The surfing beach at Rossnowlagh is located west of Pettigo and Bundoran is just a short drive away. 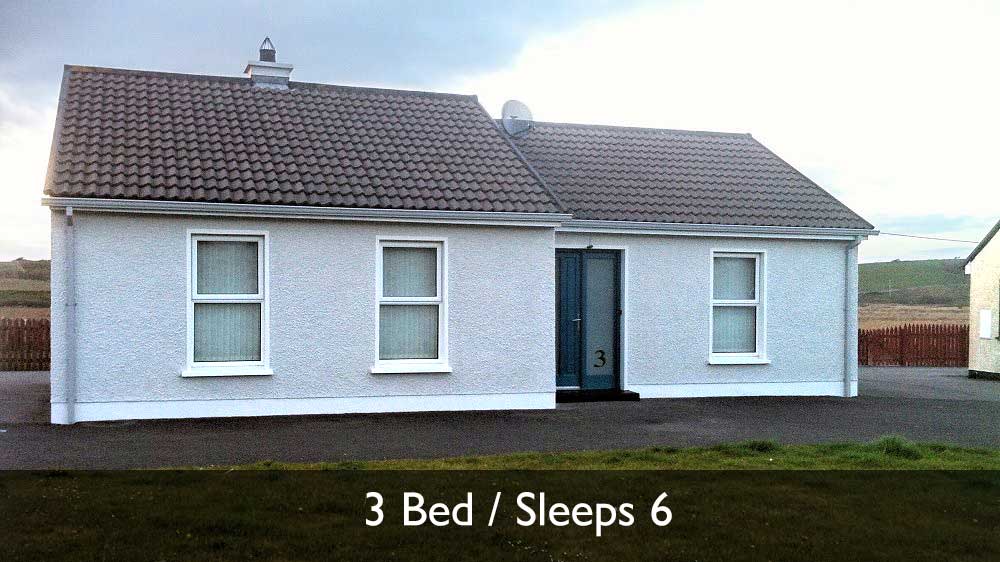 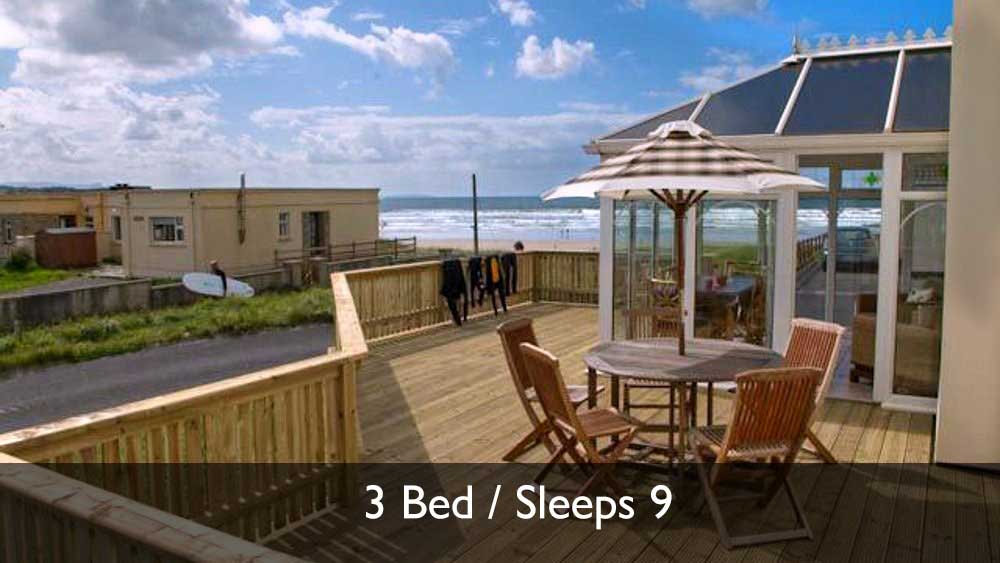 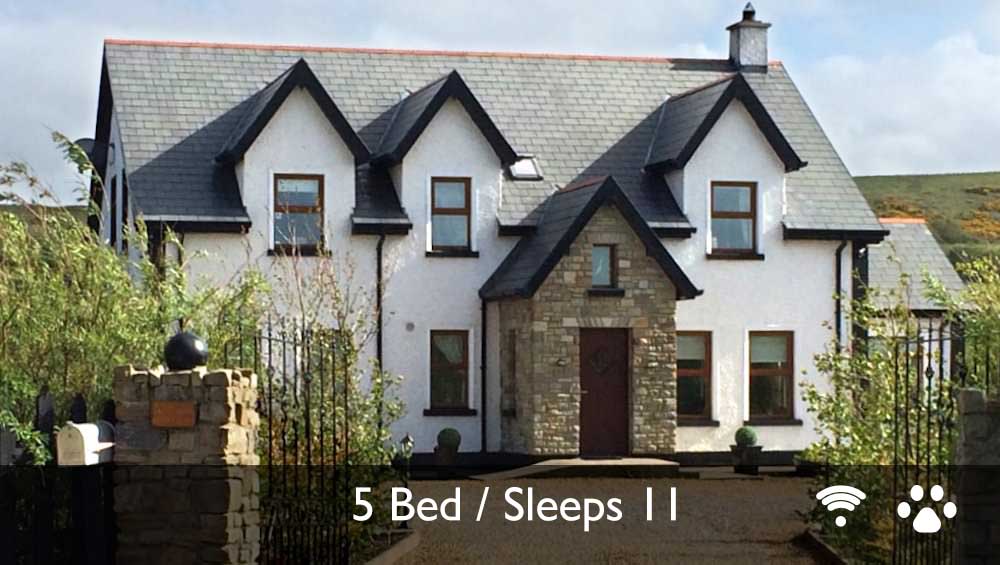 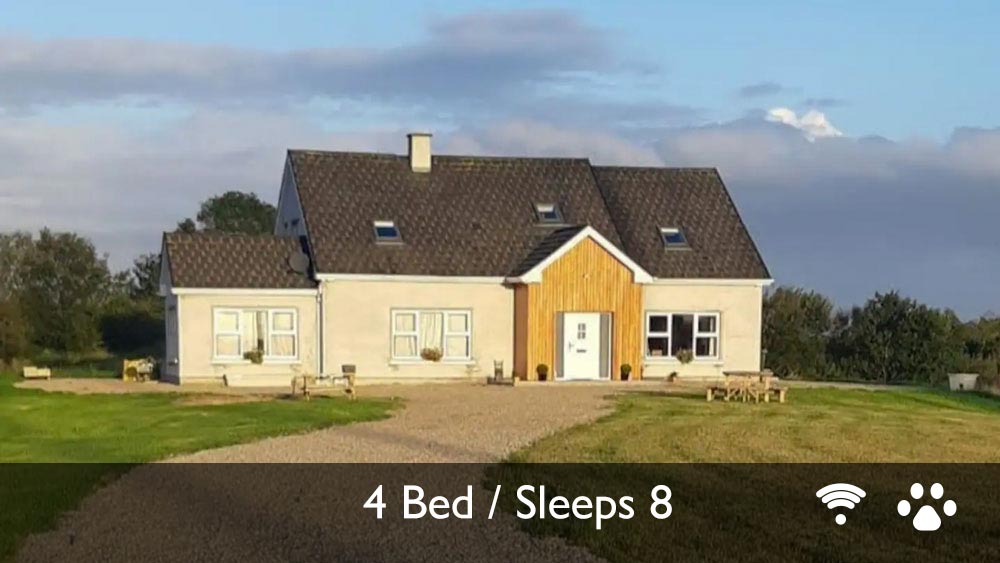 Click here to view Holiday Homes in Pettigo
Maps were disabled by the visitor on this site. Click to open the map in a new window.
Scroll to top