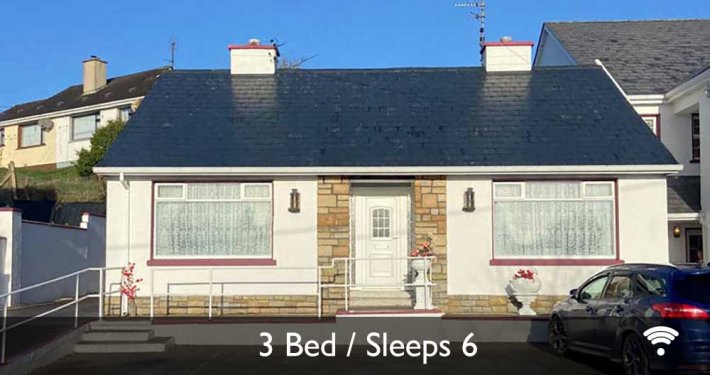 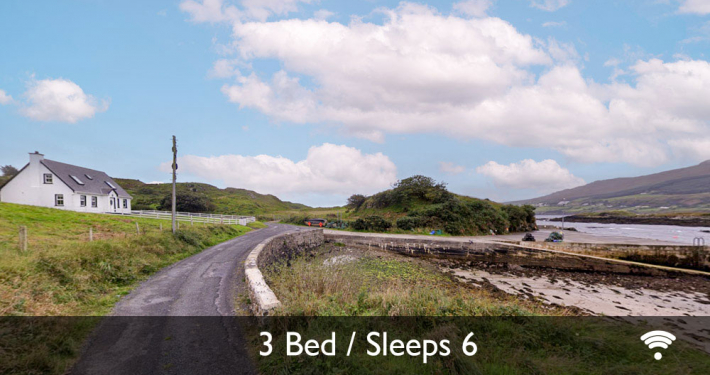 Killybegs is situated on County Donegal’s South West Coast about 18 miles from Donegal Town. The picturesque approach to the town is dominated by many gentle slopes rolling down to the beautiful Donegal Bay. It is Ireland’s premier fishing port and the majority of it’s 3000 population are employed in the fishing industry. During the fishing season cargo ships flying flags from all over the world are a common sight in the modern harbour. For decades Killybegs was famous for it’s famous hand-tufted carpets, examples of which can be seen in The Vatican and The White House, to mention but a few. For the traveller Killybegs could be described as the gateway to the villages of Kilcar, Carrick, Teelin and Glencolmcille and some of Ireland’s most rugged and beautiful scenery and well known Gaeltacht region.

Maps were disabled by the visitor on this site. Click to open the map in a new window.
Scroll to top