The Tanyard is a large Georgian building situated 100 yards upstream of the bridge over the River Lennon. The building dates back to the early 19th Century and has been tastefully restored, with many of its original features intact.

Ramelton has been designated a National Heritage Town, dating back to the 17th Century. It is situated on the River Lenon and has a wealth of architectural heritage and five Georgian townhouses. It was here that the acclaimed television series the hanging gale was filmed. Once a busy port with connections to the West Indian trade Ramelton is the perfect location to enjoy your break. 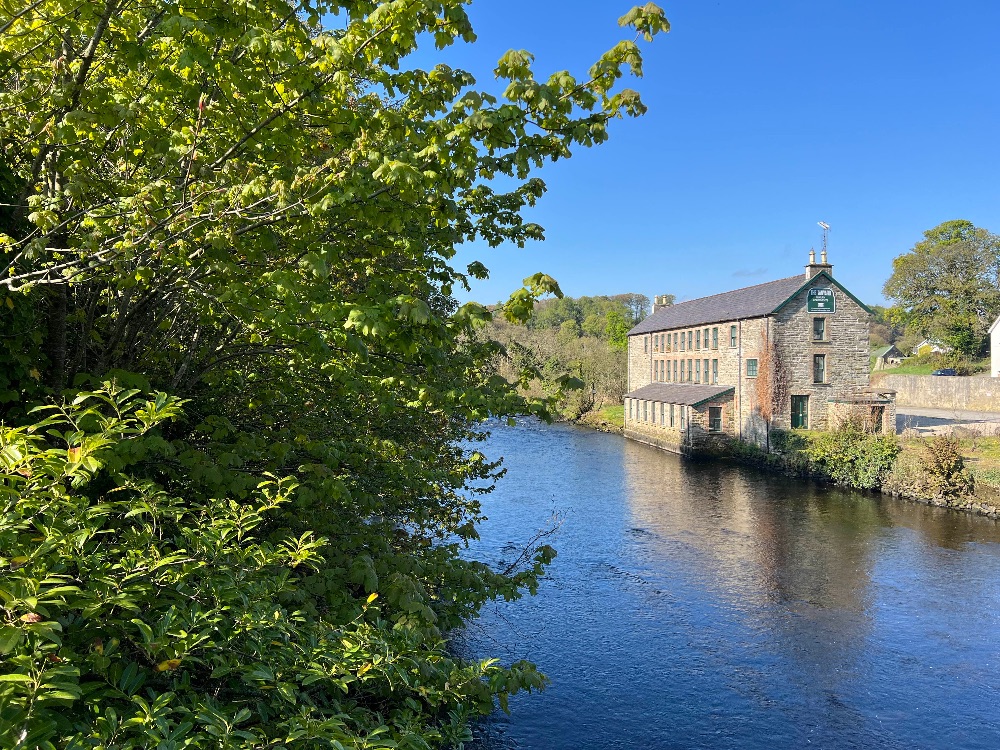 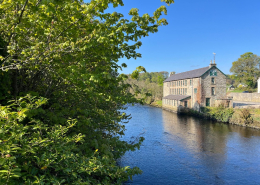 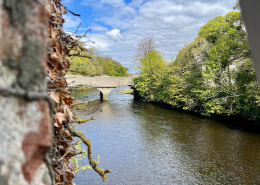 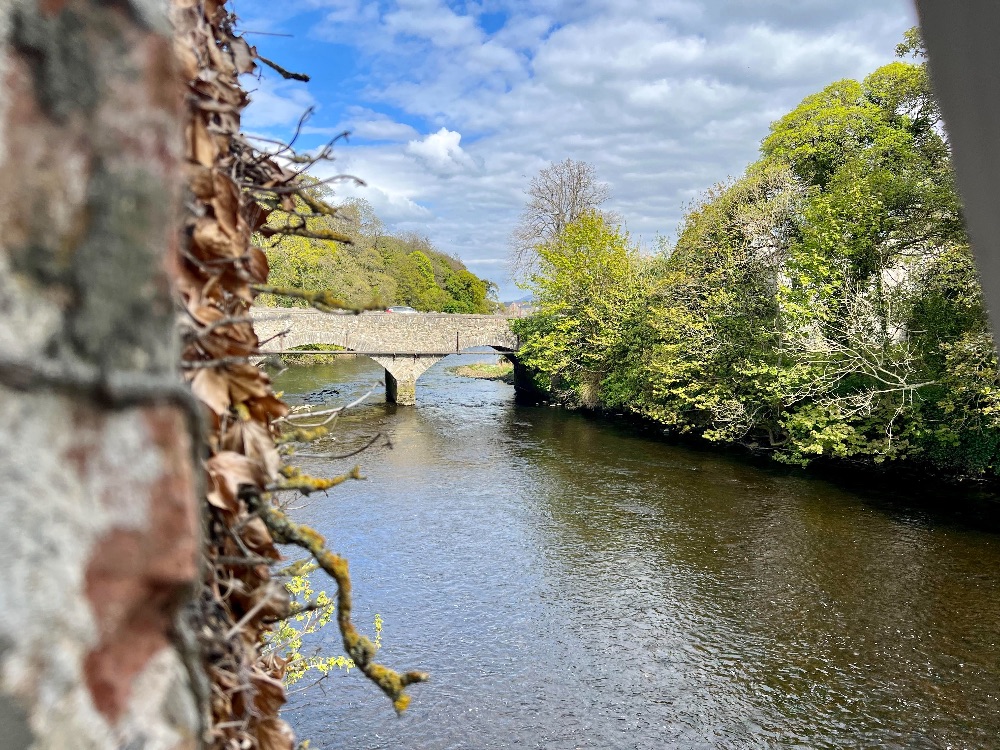 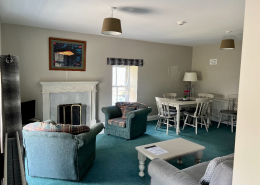 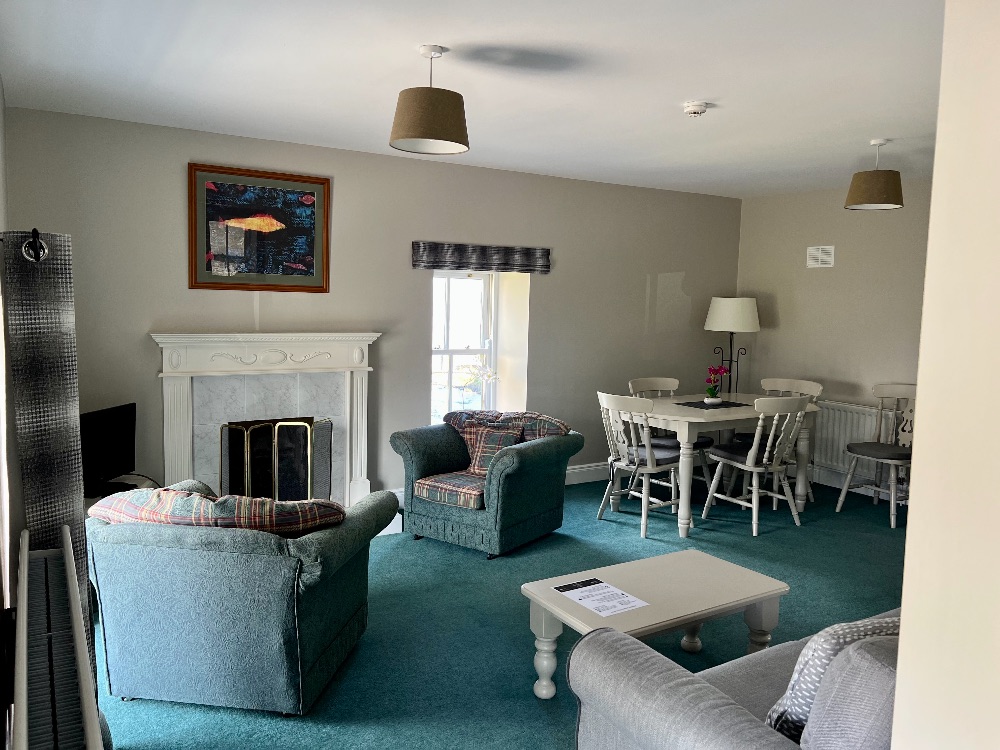 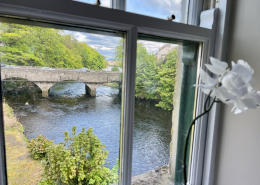 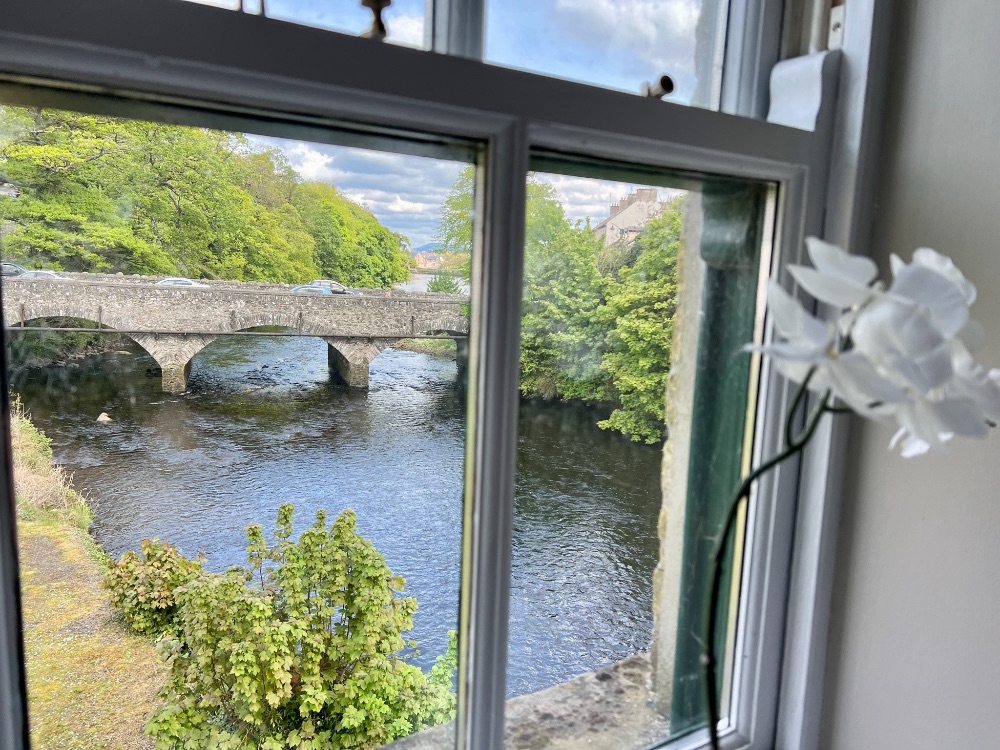 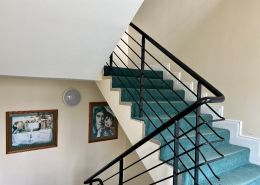 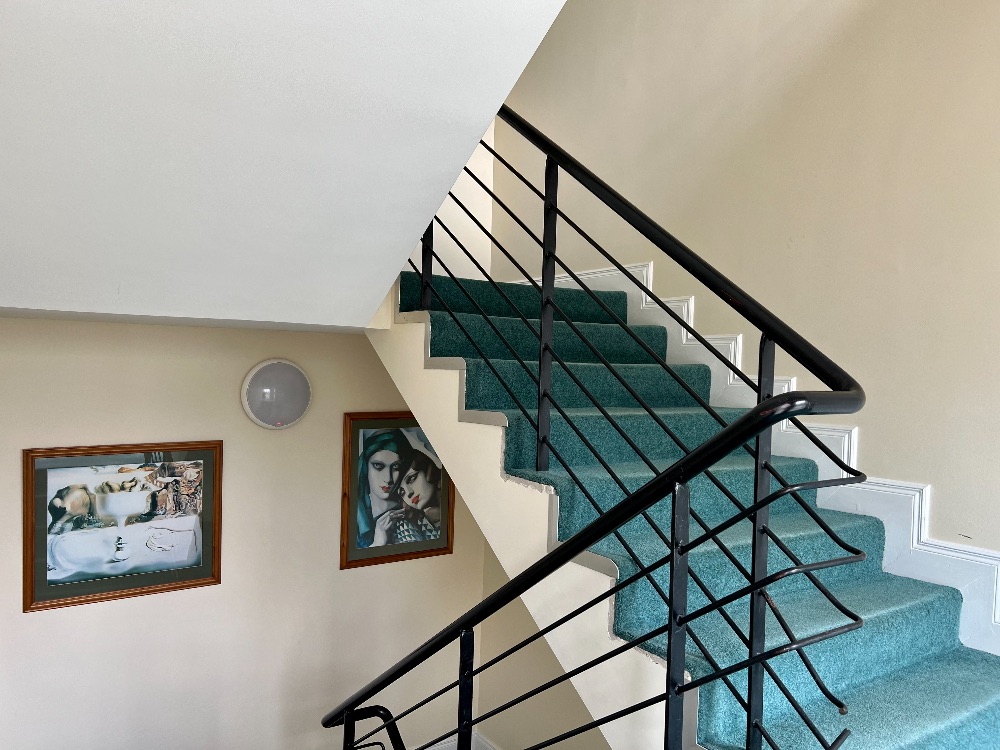 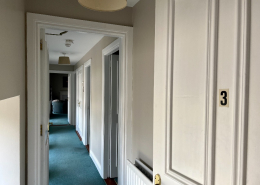 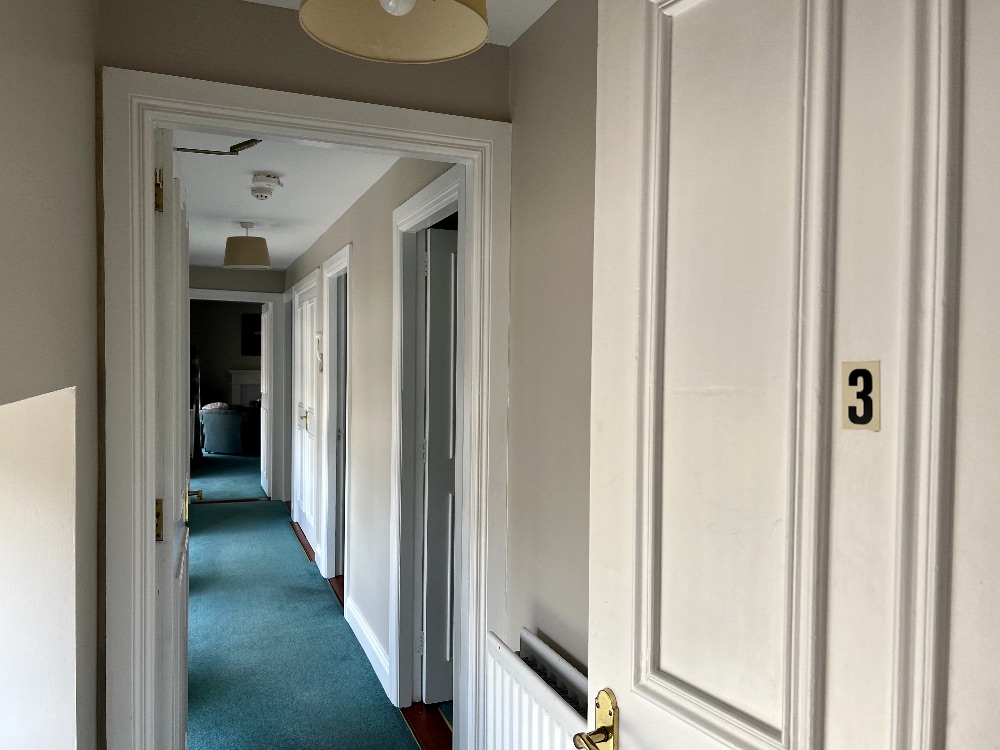 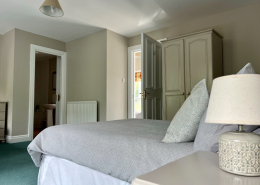 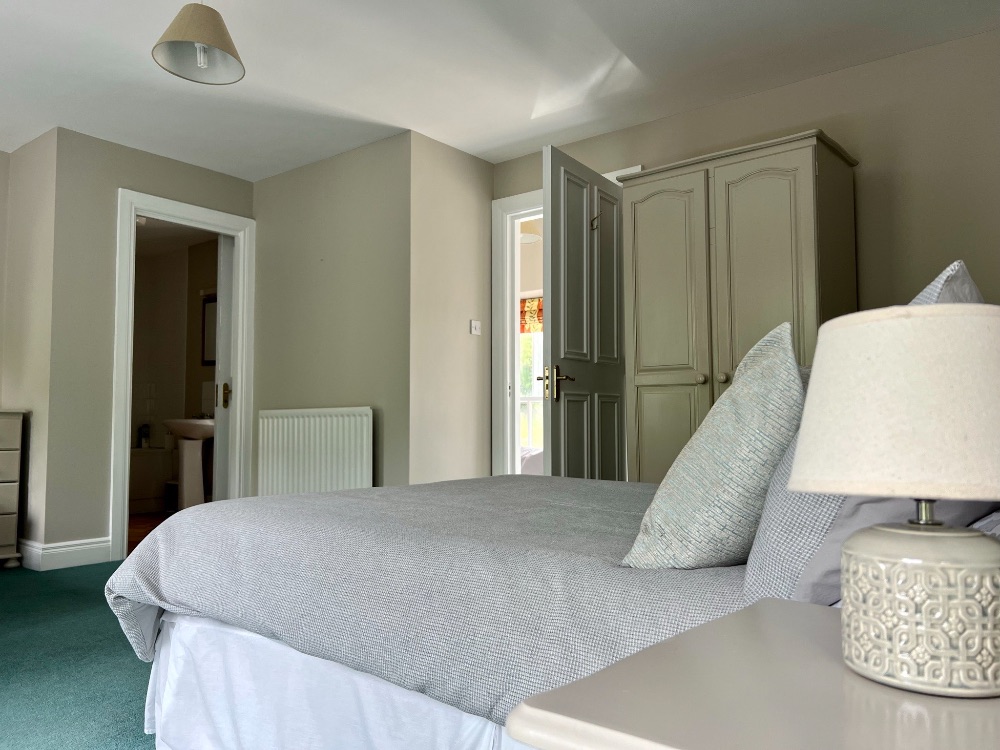 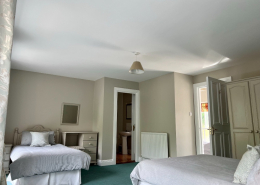 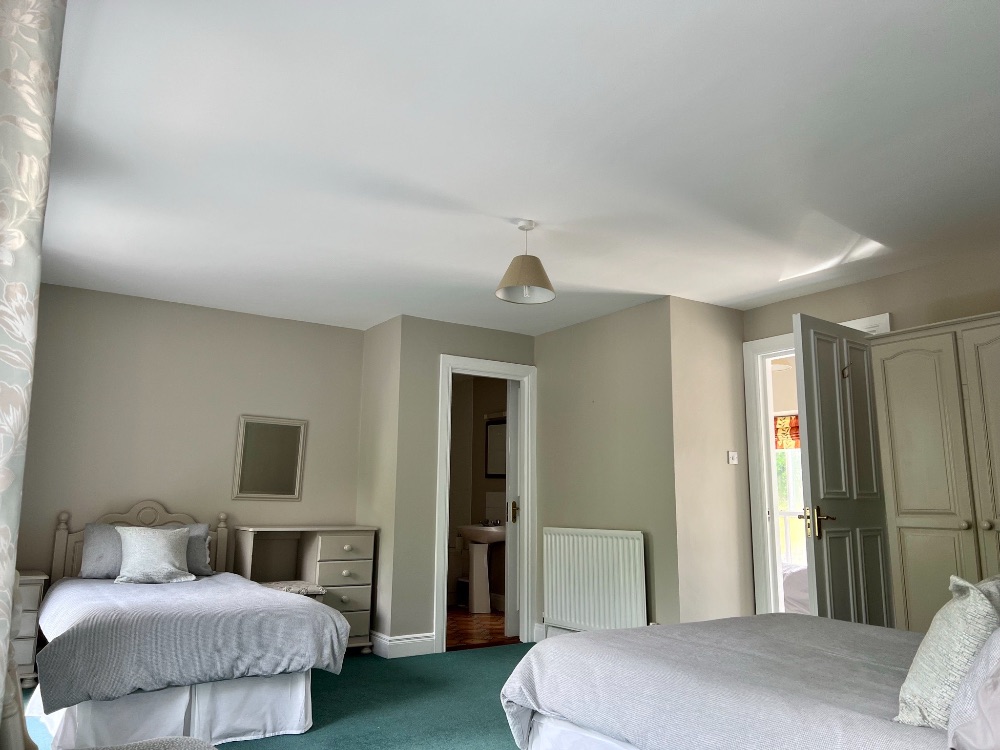 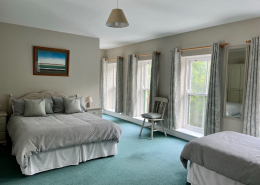 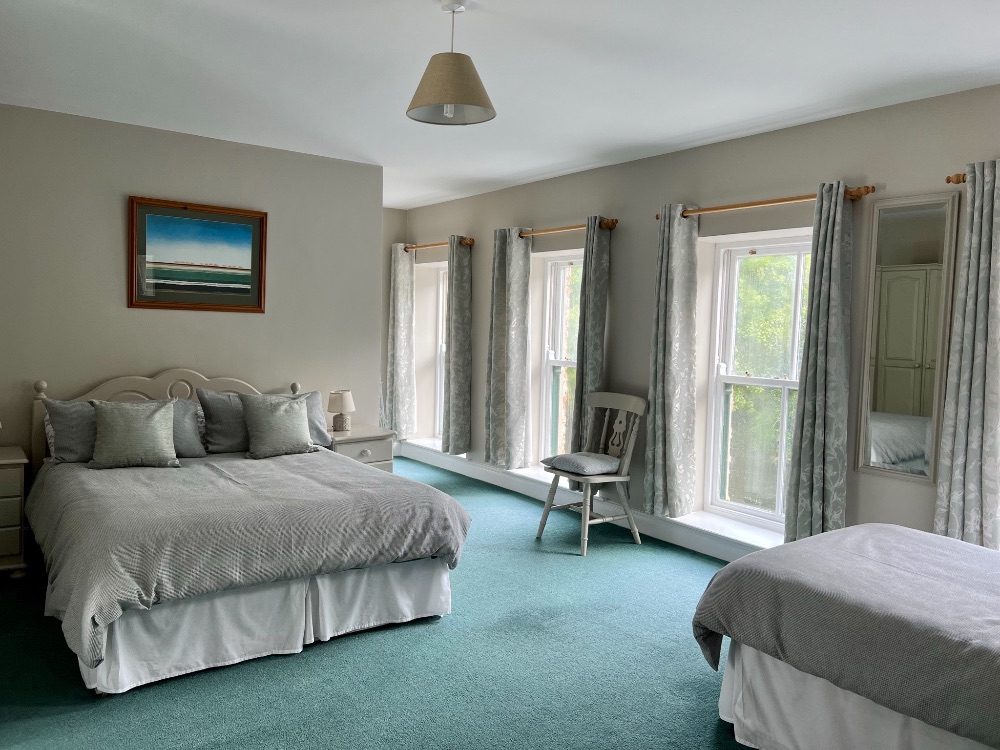 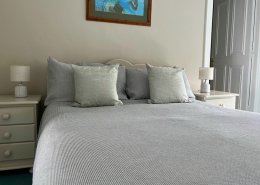 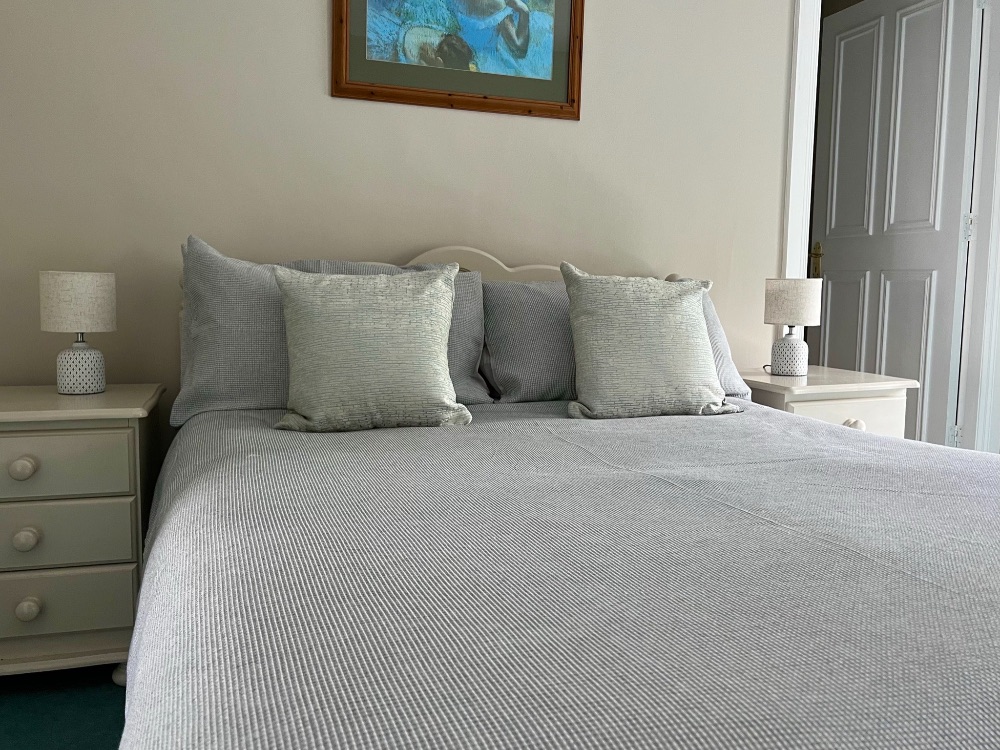 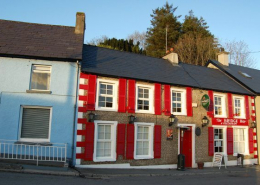 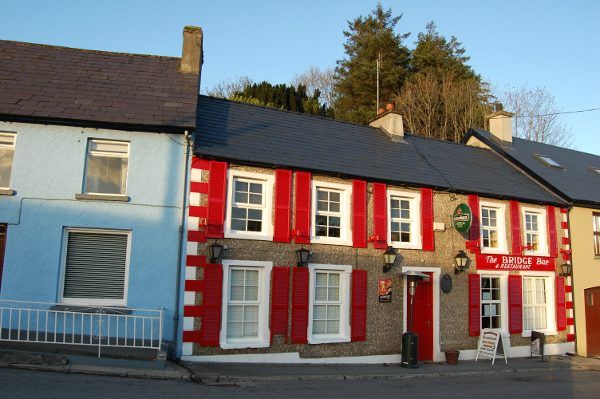 Booking deposit (non-refundable) of €100 per week – with the balance to be paid six weeks prior to the letting period. If the booking is within the six weeks payment in full is required.

How was your stay at The Tanyard Apartments?